Frederick William Harrison LUDLAM was born on 11 January 1920, Belper Registration District. His father was Charles William LUDLAM who had married Mary Emma HARRISON in Q2 of 1900. Frederick was not with this family in 1939 and cannot be found elsewhere in the records.

Ripley and Heanor News 15 January 1943
Birthday greetings to Fred LUDLAM, the eldest son of Mr and Mrs Charles William LUDLAM, Thorpe Hill, Fritchley, who was 23 years of age on January 11.
We wish this birthday greeting, to Fred, our soldier son, to remind him there is a memory at home from everyone. From his mum and dad, brother and sisters, also wife Ivy and little daughter Freda.

Frederick William Harrison LUDLAM married Ivy WILSON in Q4 of 1939. After Frederick died she later married Dennis BOOTH in Q4 of 1946.
In 1939 Ivy was with her parents and siblings on Derby Road, Belper . Her brother Charles WILSON was a soldier, home on sick leave.

Ripley and Heanor News 4 June 1943
Official notification has been received by his wife that Pte. Fred LUDLAM, Derby Road, Belper, eldest son of Mr and Mrs C.W. LUDLAM, of Fritchley, who was reported missing at the fall of Singapore, is now a prisoner of war in Japanese hands at Malai Camp.
Pte. LUDLAM saw service in France and was evacuated from Dunkirk. Prior to being called up he was employed at Pentrich Colliery. His wife and also his parents and brothers and sisters wish to thank everyone who have made enquiries about him. 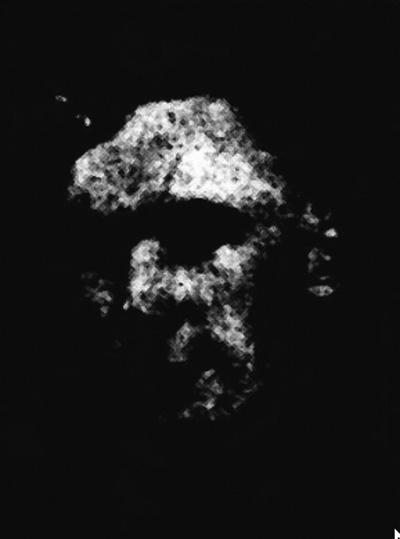 Kanchanaburi War Cemetery is in Thailand